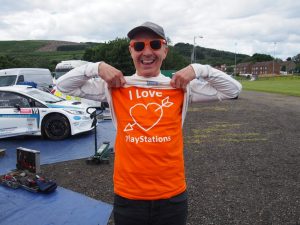 There’s a full Entry List in the magazine along with a brief event Preview (see links below). Also some good news, spectating will be permitted, but ONLY in allocated areas. It is to be hoped that all intending spectators stick to these rules – otherwise ‘those who must be obeyed’ in Edinburgh may well rescind such permission! There is also a link to a ‘Spectator Map’ in the Preview which should help … [Preview] [Entry List] 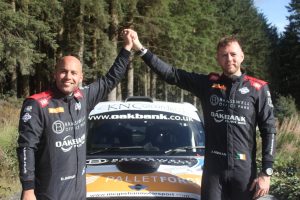 Although David Bogie and John Rowan won the Armstrong Galloway Hills Rally, much attention was paid to the battle for national honours in this year’s KNC Groundworks Scottish Rally Championship. This was the penultimate round and with four scores to count out of the shortened five round series, there was little to choose between the top three point scorers so far, Jock Armstrong, Freddie Milne and Garry Pearson … [Report] 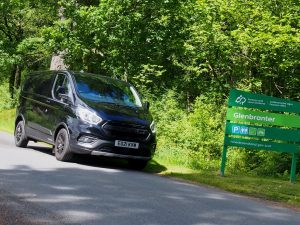 The price of new vans has reached record levels. But what is driving this? Primarily crash protection and safety equipment legislation, but also increased home shopping means more delivery vans, plus van drivers are getting awfy fussy these days. So best look for a van that suits the buyer and his/her needs. From a ourely personal point of view that means the Ford Transit Custom Trail. It’s vantabulous … [Review] 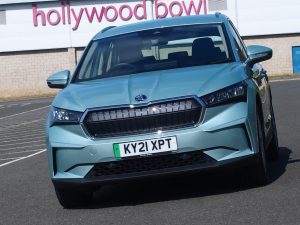 The Skoda Enyaq is an SUV disguised as an estate car. It’s not bulky or threatening, it’s spacious and elegant. If the Enyaq represents the future of electric motoring then we need not fear the future – all we need to fear is the failure of the public infrastructure to keep such cars going and on the road. But with a 300 mile plus range per full charge, the Enyaq has removed one of the main concerns … [Review] 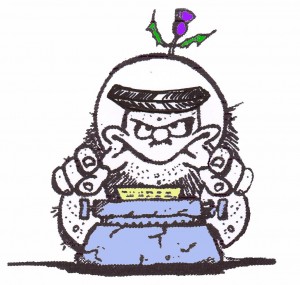 The Jaggy Bunnet website is complemented by a Blog (see Navigation Bar above) which will report ‘Live News’ from events, while the Website will publish detailed post-event reports after each rally. Now on Twitter too!   @johnfife1  …. [Read More] 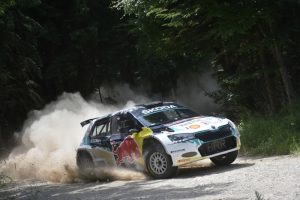 Skoda is intending to debut its new, fully electric Fabia rally car later this month on a round of the Austrian Rally Championship. Based on a Fabia Rally2 evo bodyshell and powered by an 860 volts system delivering 260 kW (348 bhp) peak power, the concept car has been homologated by the Austrian Motorsport Federation AMF (ÖAMTC) … [Read More]