… Argyll Festival Of Performance Brings ‘The Beast Of Turin’ To Scotland … 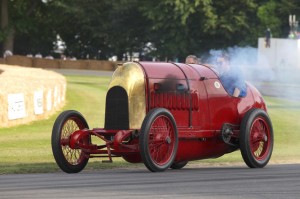 For the first time ever, the incredible fire breathing Fiat S76, known as the Beast of Turin, is coming to Scotland as one of the star cars at the inaugural Argyll Festival of Performance at Inveraray Castle in June this year.

The Beast was built by the Italian motor company, Fiat, before WW1 specifically to challenge the land speed record. Boasting a massive 28.5-litre four-cylinder engine, the largest ever purpose-built car engine, it was capable of producing an impressive 300 hp and reaching speeds of 116 mph. The Beast set a new one-mile land speed record in 1911. 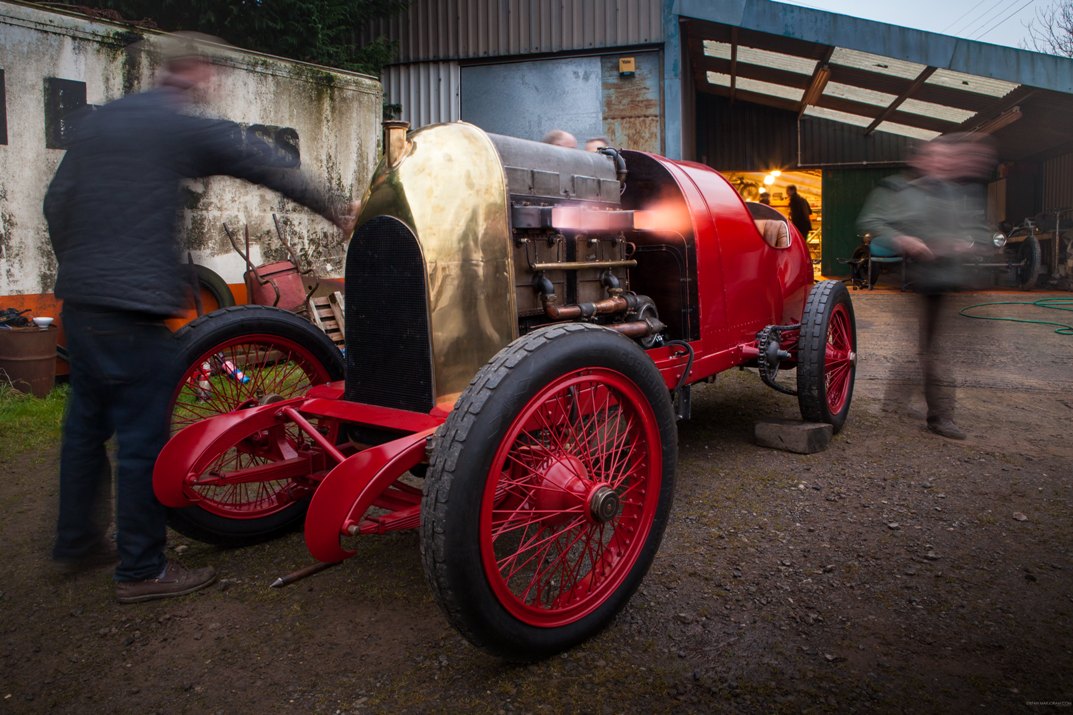 It was over a century before the Beast was run again, following an intensive and meticulous restoration project by owner Duncan Pittaway. The current Beast is made up of the chassis of one of the two Fiat S76s and the engine of the other.

Event Director, Bill Telford, added: “We are incredibly privileged that Duncan will bring the legendary Beast to Scotland for the first time for the Argyll Festival of Performance. Not only will visitors to the Festival be able to see this unique car up close, but they will also hear the Beast roar as she will be one of the star cars being demonstrated at the event.

“We have ambitious plans for the Festival and bringing unique and interesting cars to Scotland for the first time is a key factor in our plans. The Beast is a fantastic example of the cars that will be on show and we can’t wait to welcome her to Scotland.” 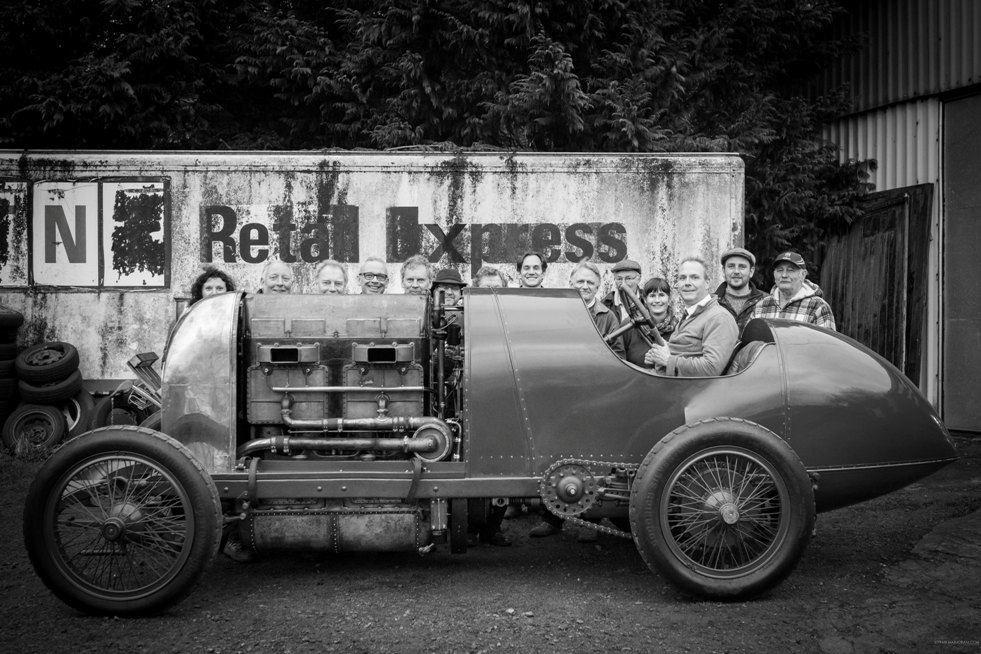 The Beast joins a stellar line-up of cars for the Festival including a Lotus 18 raced by Innes Ireland, Scotland’s first GP winner, and later raced by Jim Clark. The Tyrrell 001, Ken Tyrell’s first race car as campaigned by Jackie Stewart. An iconic Porsche 917K, stunning Ferrari F40, Cooper-Bristol T-51 and a Maserati Tec Mec will also be on show in the grounds of the historic seat of the Clan Campbell.

And to mark 50 years since the untimely death of one of the sport’s most famous sons, Jim Clark, a one-off Lotus 32B constructed for Jim to race in the 65 Tasman Series will join the line-up. The Jim Clark Trust is the event’s charity partner with a donation from every ticket sold going to support the Trust’s plans to further develop a heritage centre to celebrate this great Scot’s contribution to motor racing.

Further announcements will be made in coming months on the exceptional cars and drivers attending the Festival over the weekend of 2nd/3rd June.

The event is being supported by a number of Scottish companies including Arnold Clark Automobiles, Bridge of Weir Leather, Highland Spring, Kintyre Gin, Loch Fyne Oysters and Tunnock’s.